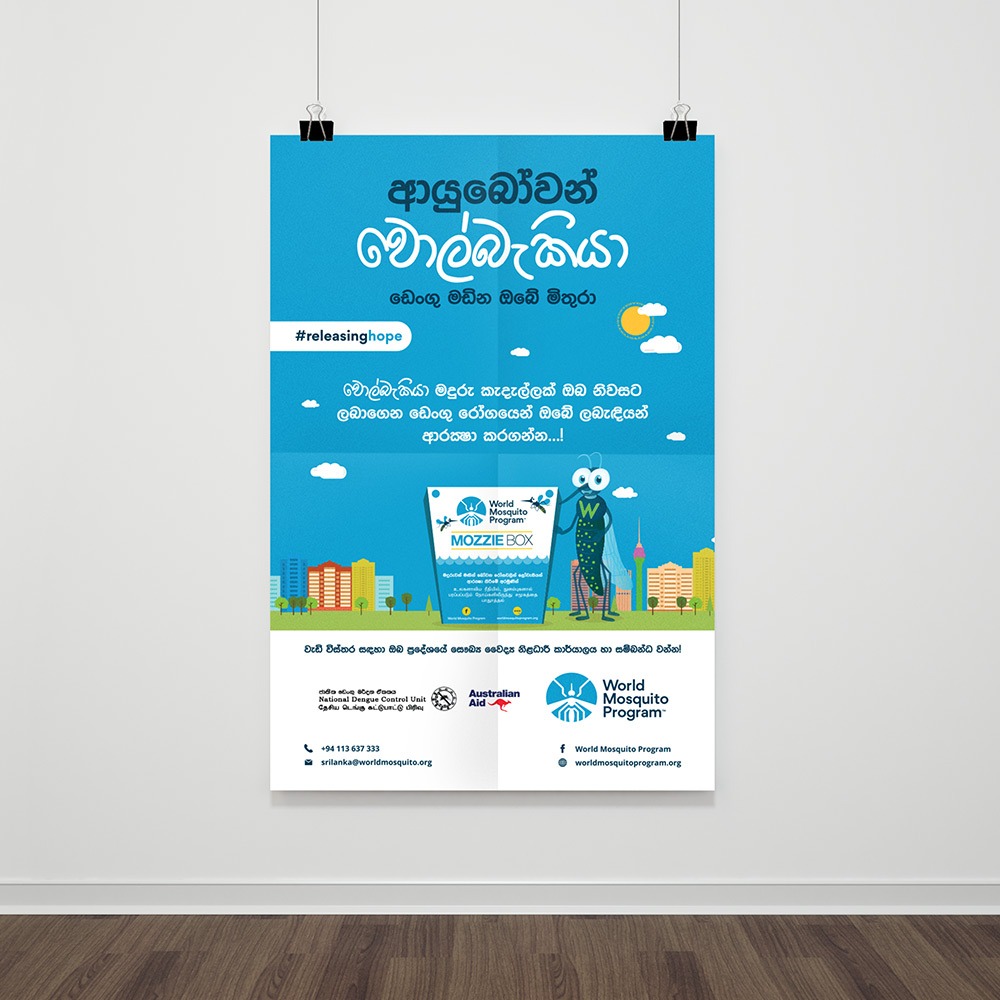 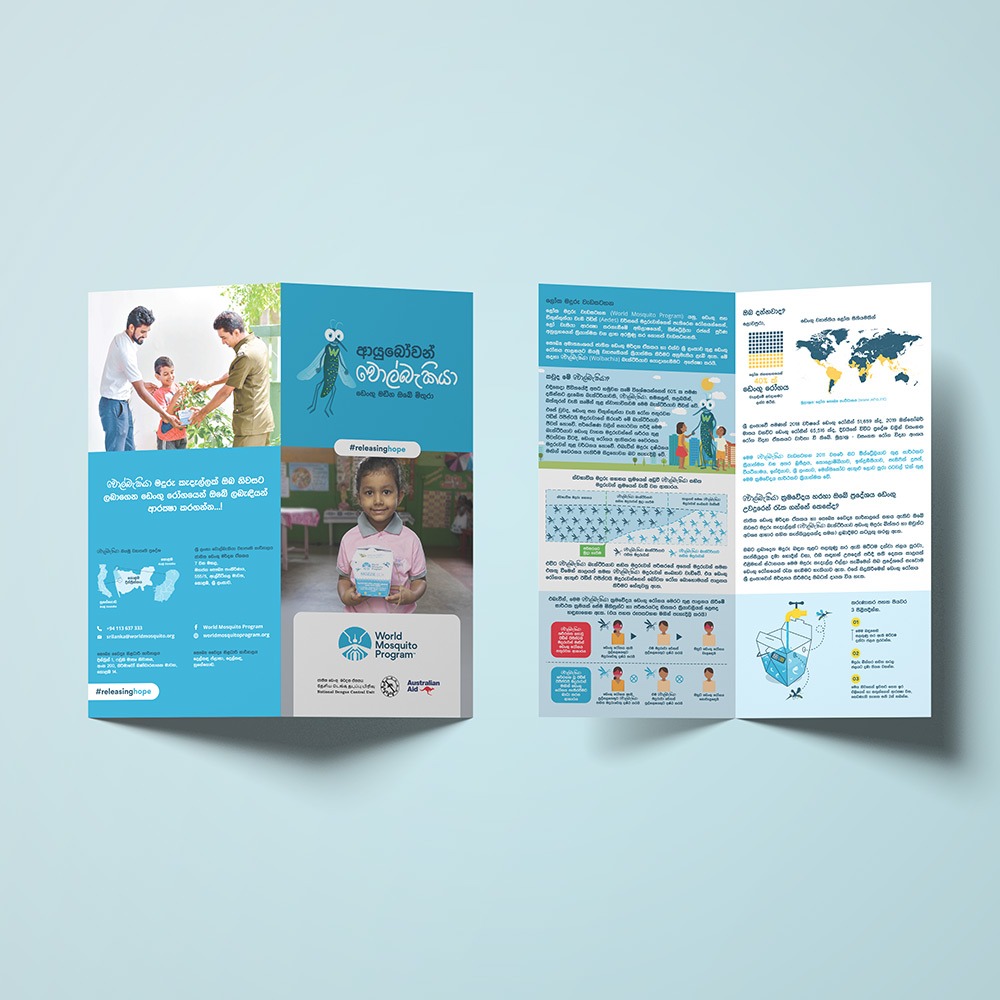 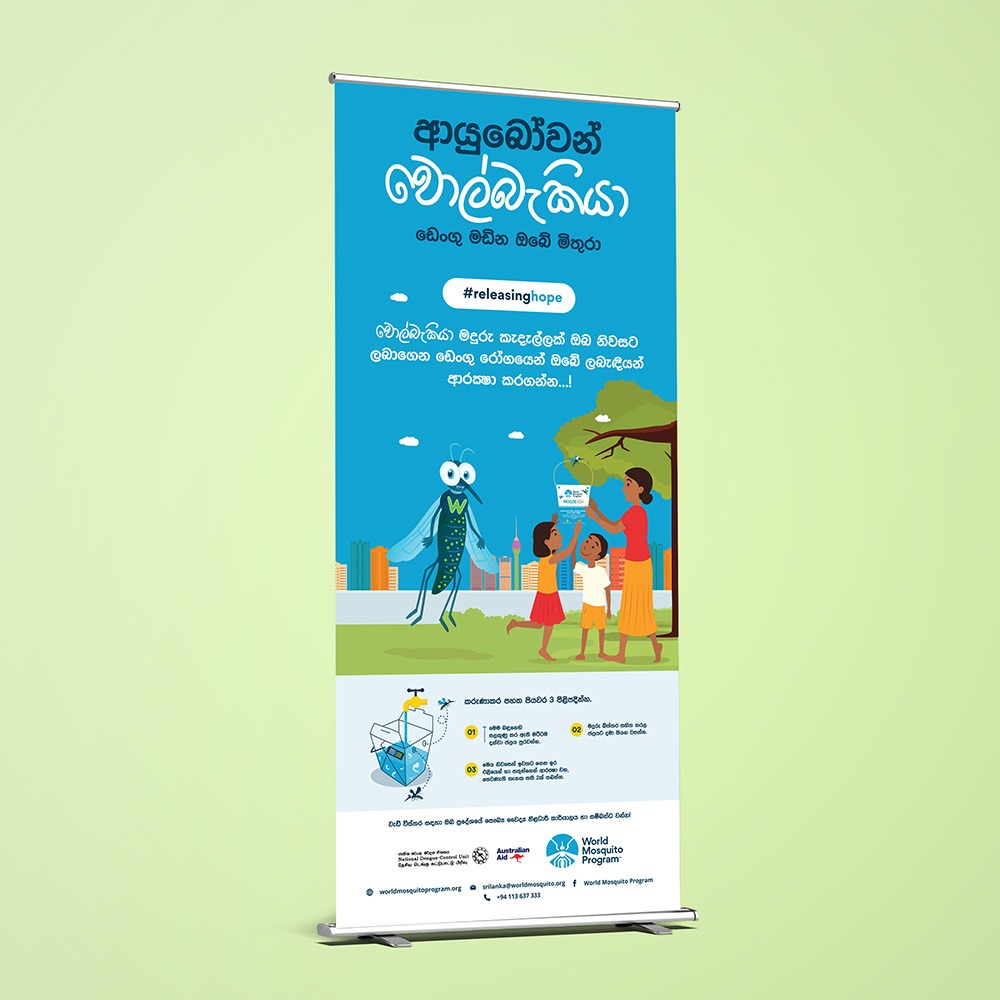 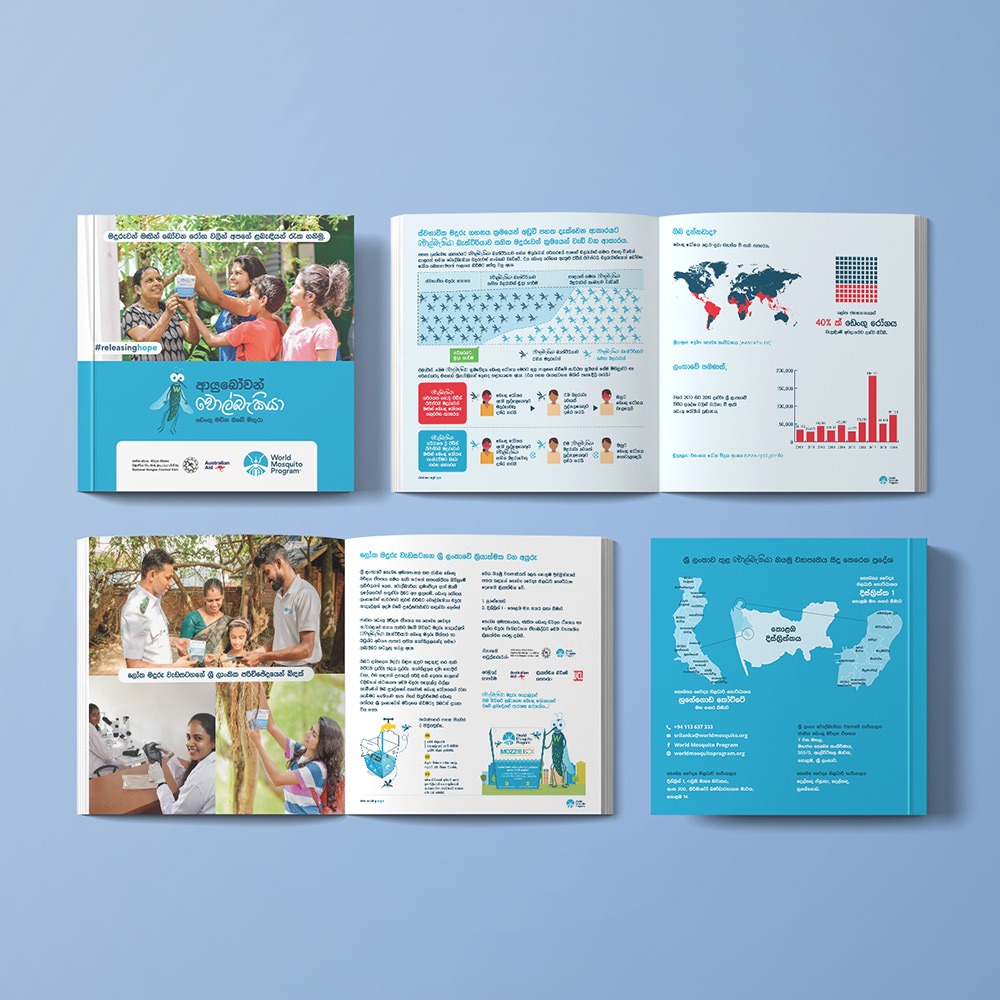 A full blown campaign to redefine the “mosquito”

World Mosquito Program was working in collaboration with the Health Ministry of Sri Lanka to eradicate the mosquito spread “Dengue” epidemic by introducing Wolbachia mosquito which reduces the mosquito’s capacity to transmit harmful viruses. 5Grand was given the task of creating a campaign to familiarize the concept of a “friendly” mosquito in the minds of locals to encourage them to allow the spread of “Wolbachia” infested mosquitoes to naturally control the harmfulness of the disease carrying mosquitoes

How we approached (The Nest that Saves Lives)

Building a conducive environment for the “Wolbachia” mosquito to breed required the locals to adapt friendly mosquito boxes provided by the WMP. The general perception on the disease carrying mosquito was negative and it was challenging to build a positive image of the “mosquito” as a friendly insect. We brainstormed with our masterminds and landed on the mind blowing idea to familiarize the mosquito breeding box through a traditional Sri Lankan practice of hanging man made nests in front of houses to accomodate house sparrows during their laying season. We decided to call mere mosquito boxes, mozzie nests and the mosquitoes in it as friendly as house sparrows. These nests were called “the nest that saves lives” because the mosquitoes who come to life help eradicate the harmful viruses in other mosquitoes.

Once the concept was finalized, the entire campaign from the characterization of the mosquito to designing of the breeding box was effortless. We knew the “Wolbachia” mosquito should look friendly and appealing to the locals and to make it look like a pet. A box sounds too constrained for a pet to be kept. Our content and visual illustrations redefined the box to a nest. Our visual illustrations depicted the mosquito box being handled by mothers and children to create a sense of protection and safety. A vibrant color palette was used to symbolize happiness and to keep the audience engaged 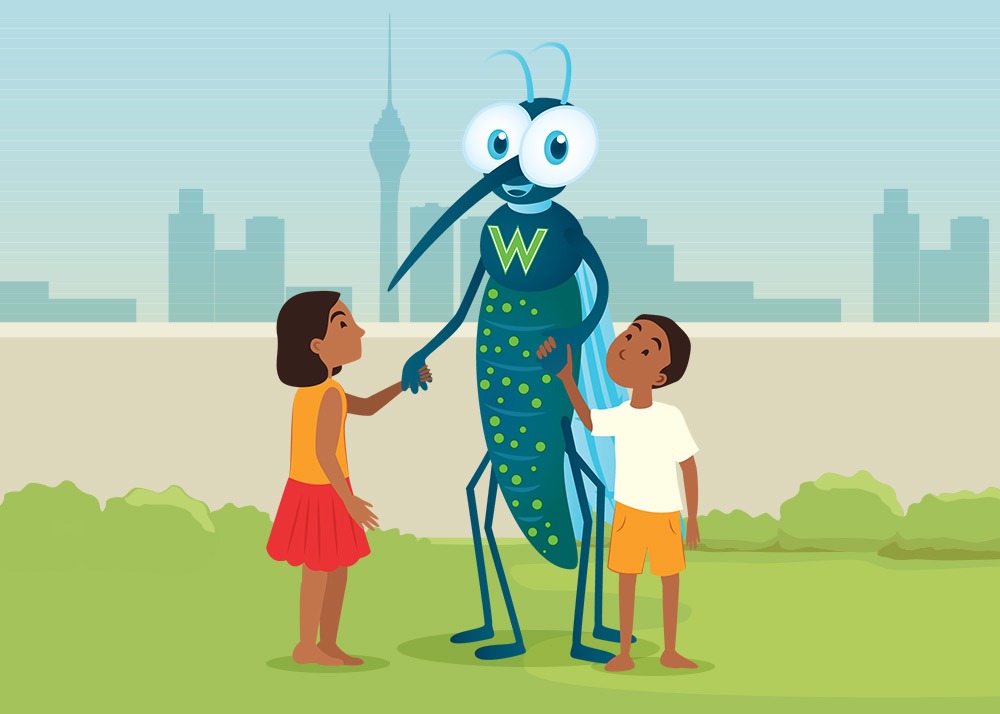 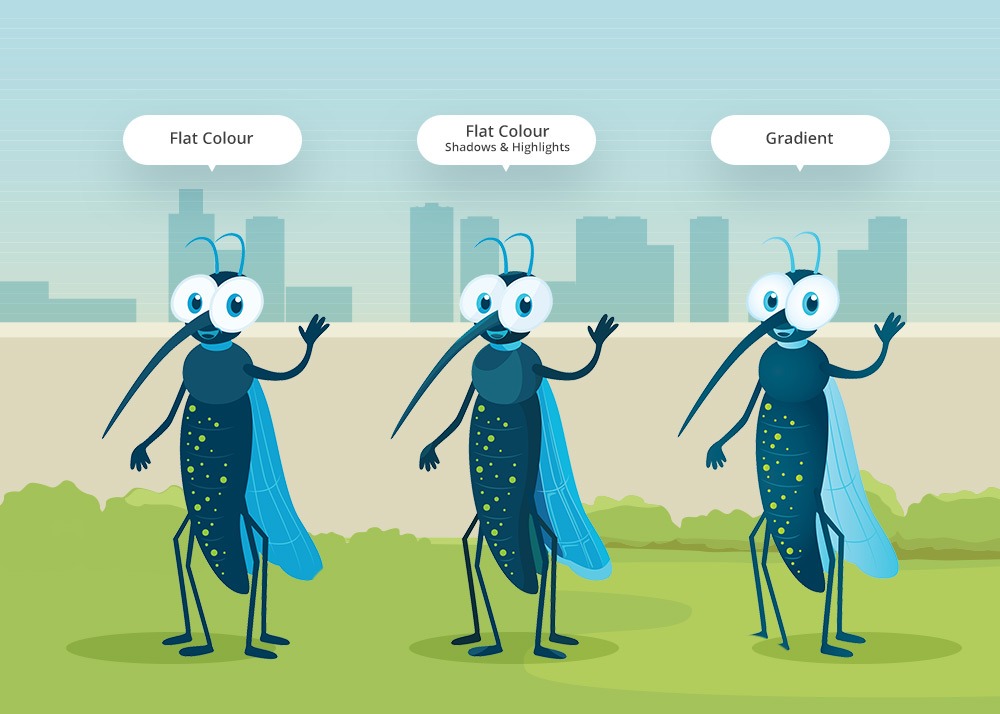 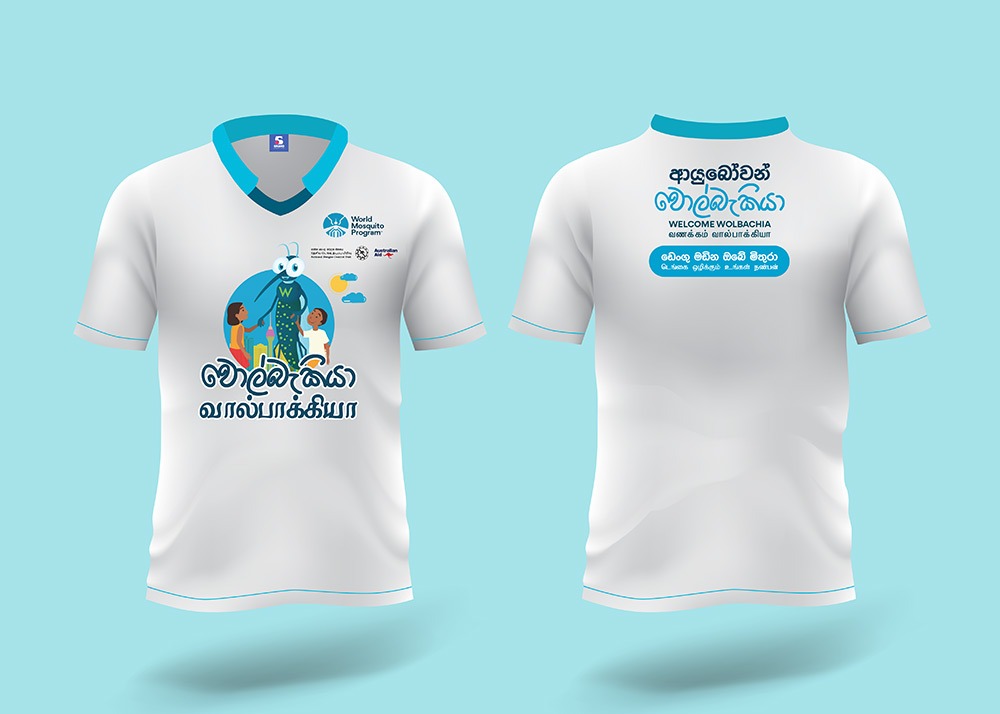 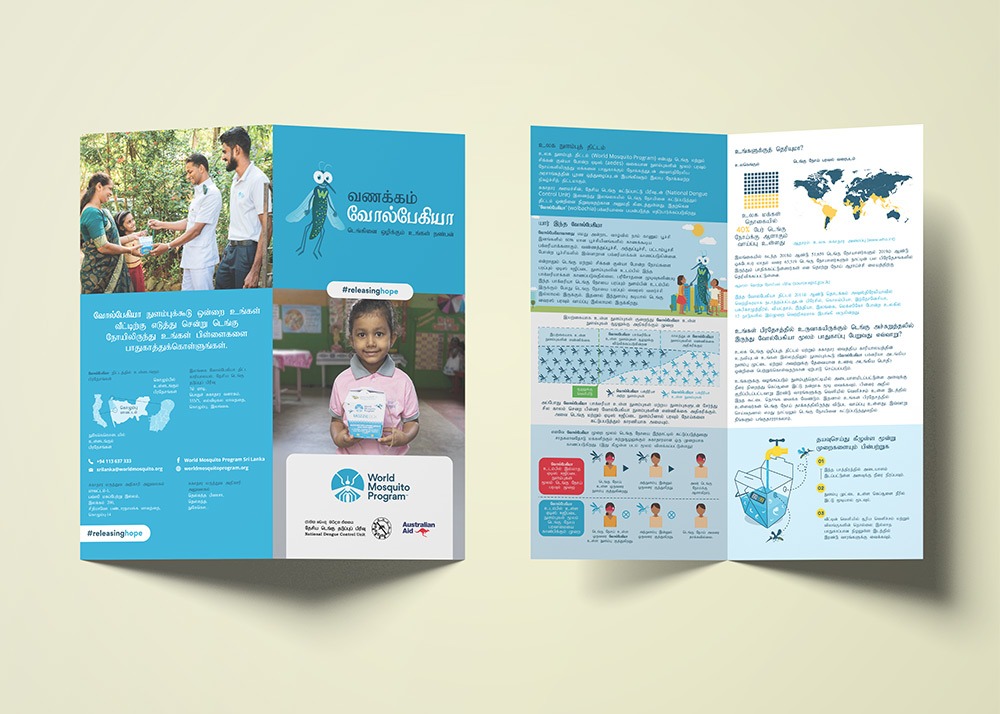 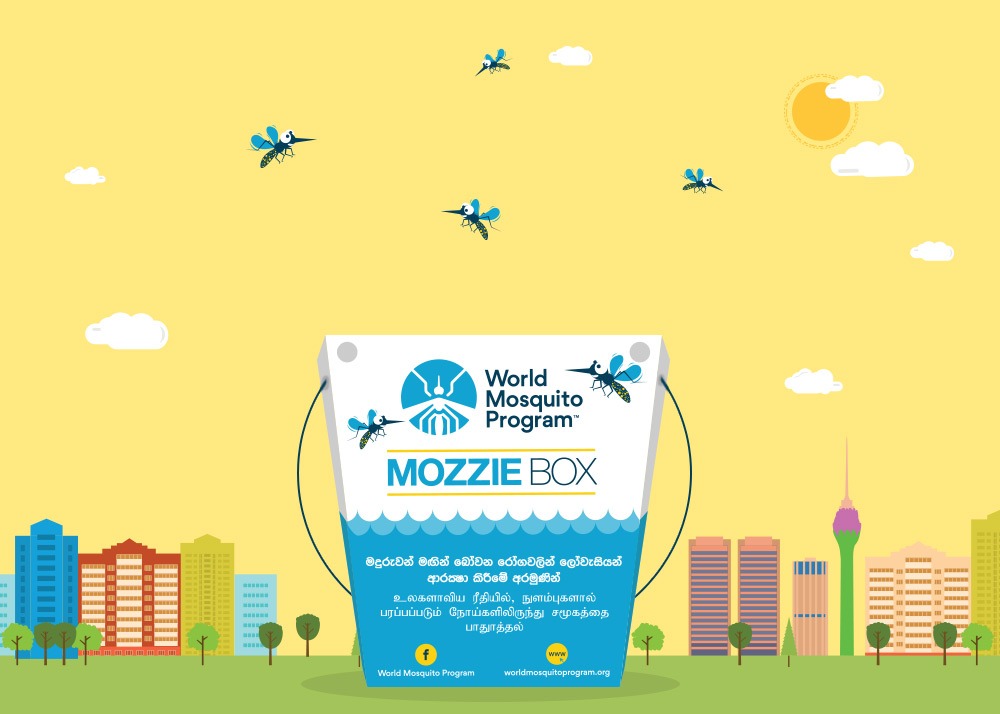 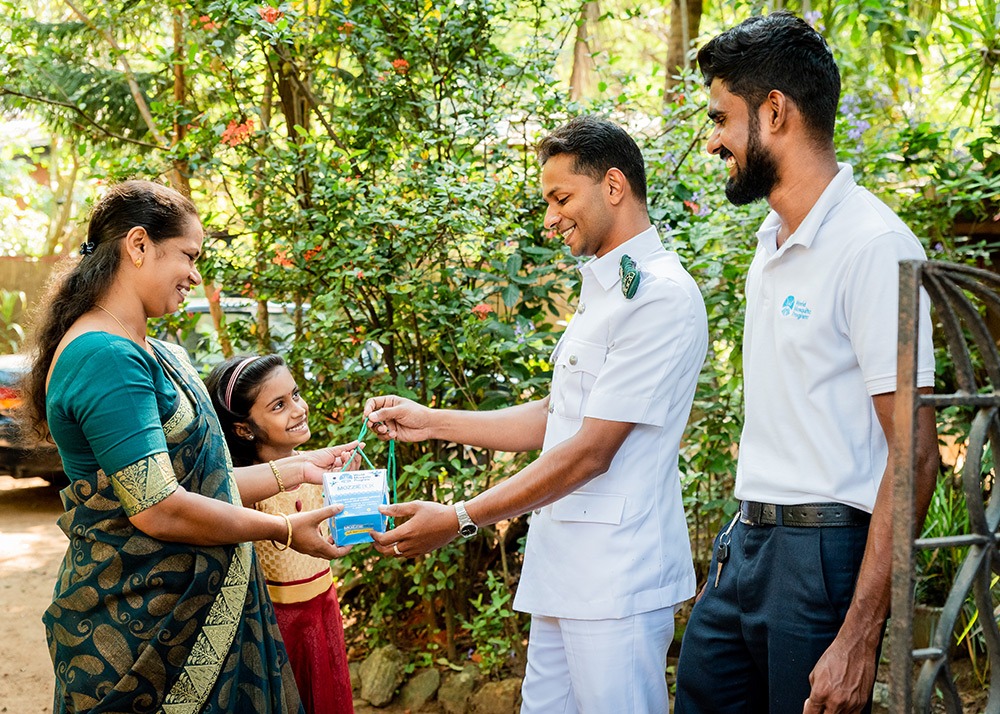