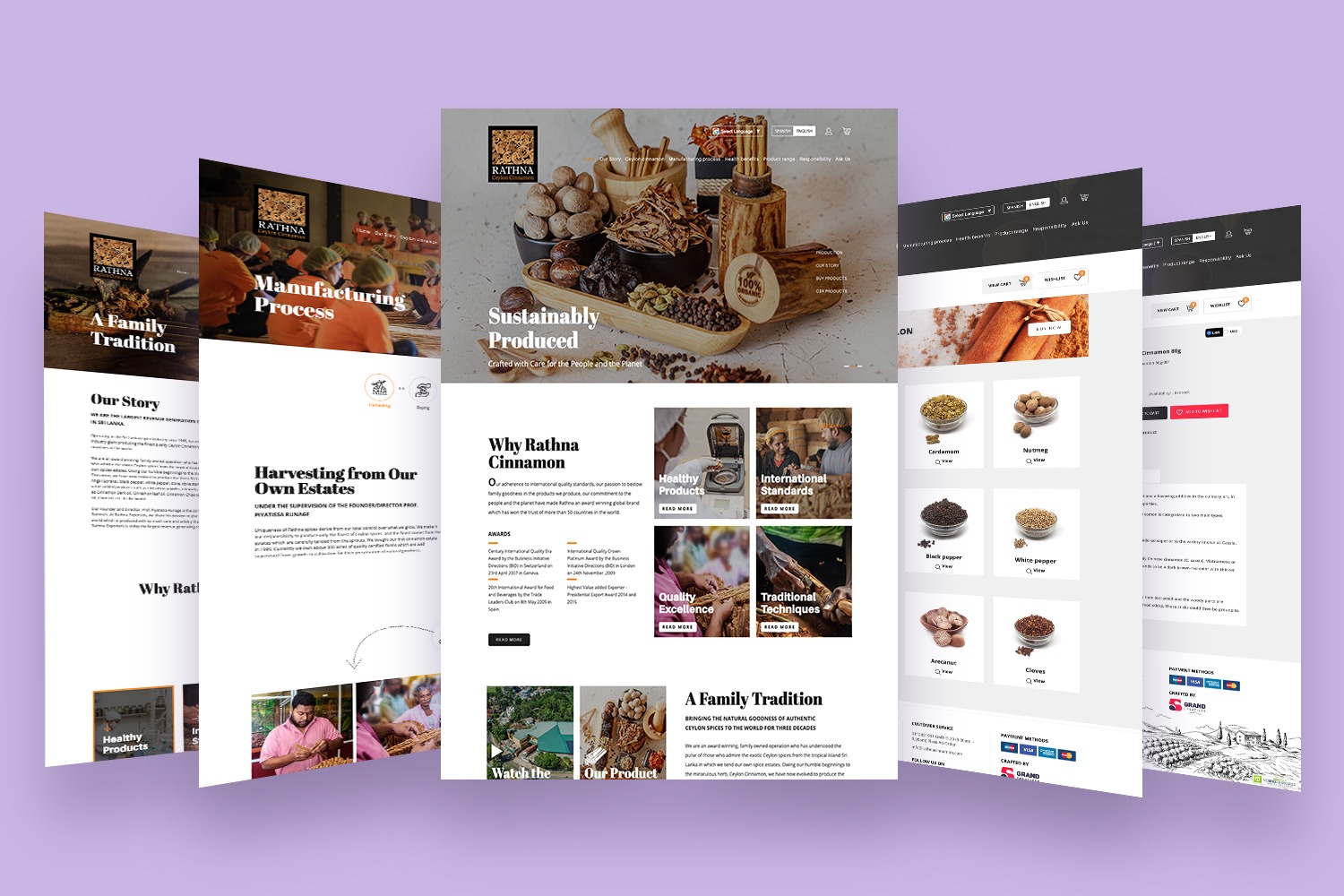 When the directors met the creative team of 5Grand, they expressed the need to improve their website to reflect the Sri Lankan authenticity and to make it more appealing to the foreign customers who invest in their spices.

Instead of merely focusing on the look and feel of the website, we made the weighty decision to bring out the story of Rathna Cinnamon by accentuating the role of the people behind the successful brand. The aim was to establish the trust in the brand through bringing Rathna’s dedicated team to spotlight.

The new website was designed and the content was created to enhance the user experience through modern technologies without compromising the Rathna brand heritage. The concept of “Rathna Cinnamon Trilogy” was created to highlight the brand values which Rathna upholds in producing the highest quality Ceylon spices to the world, the entire digital experience of the website revolves around these three values.

Crafted  with Care for the People and the Planet.

Carefully Produced and Processed with the Healthy Consumer in Mind.

We designed the site that borrowed from the colors and scenes of ancient Ceylon; Earth tones and serif font were used to heighten the historical value of Rathna Cinnamon.

The concept further evolved to bring out the personal involvement of the Directors in the production process. The content was optimized to integrate  Rathna team’s dedication to produce local spices in a global standard. 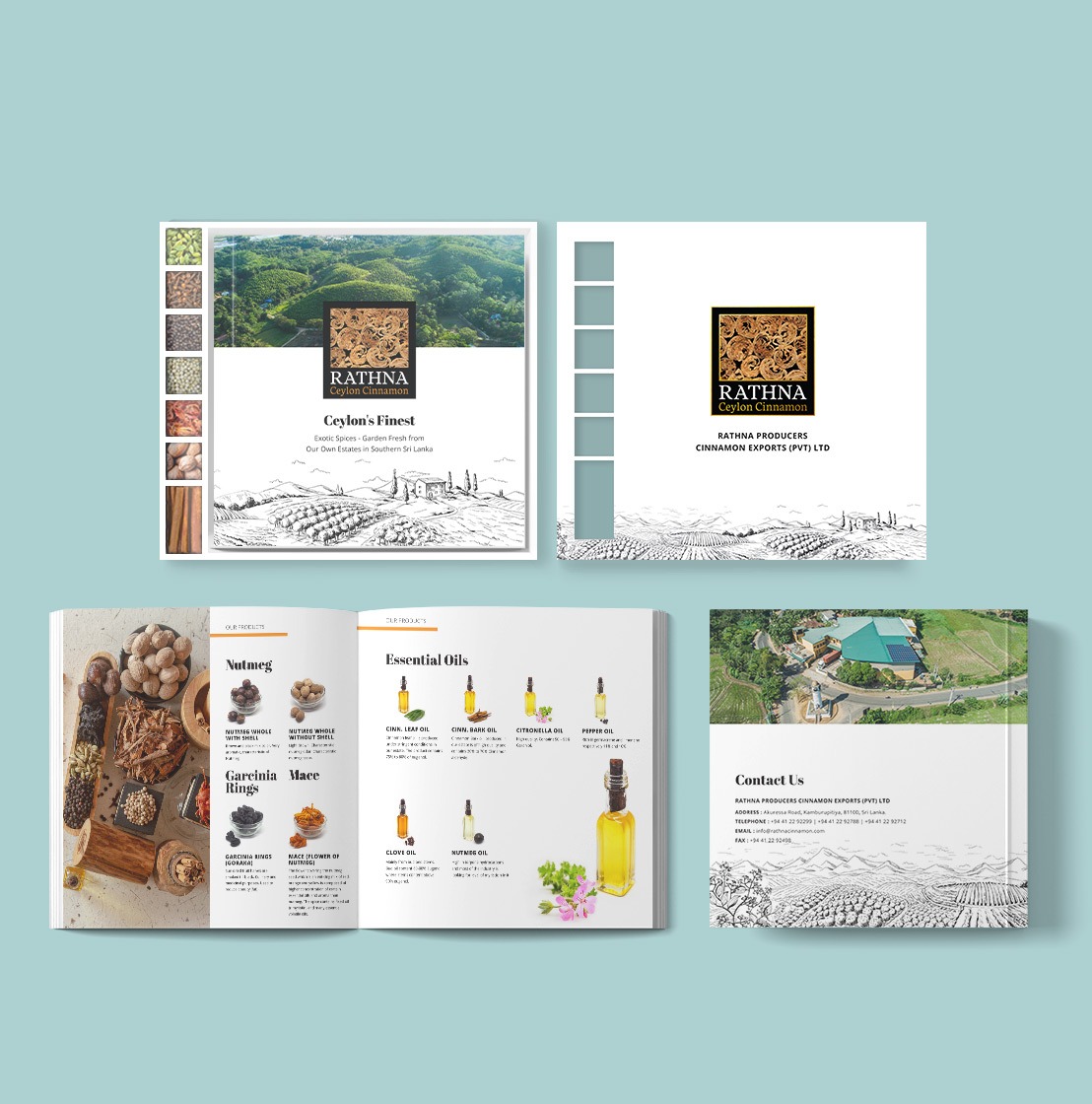 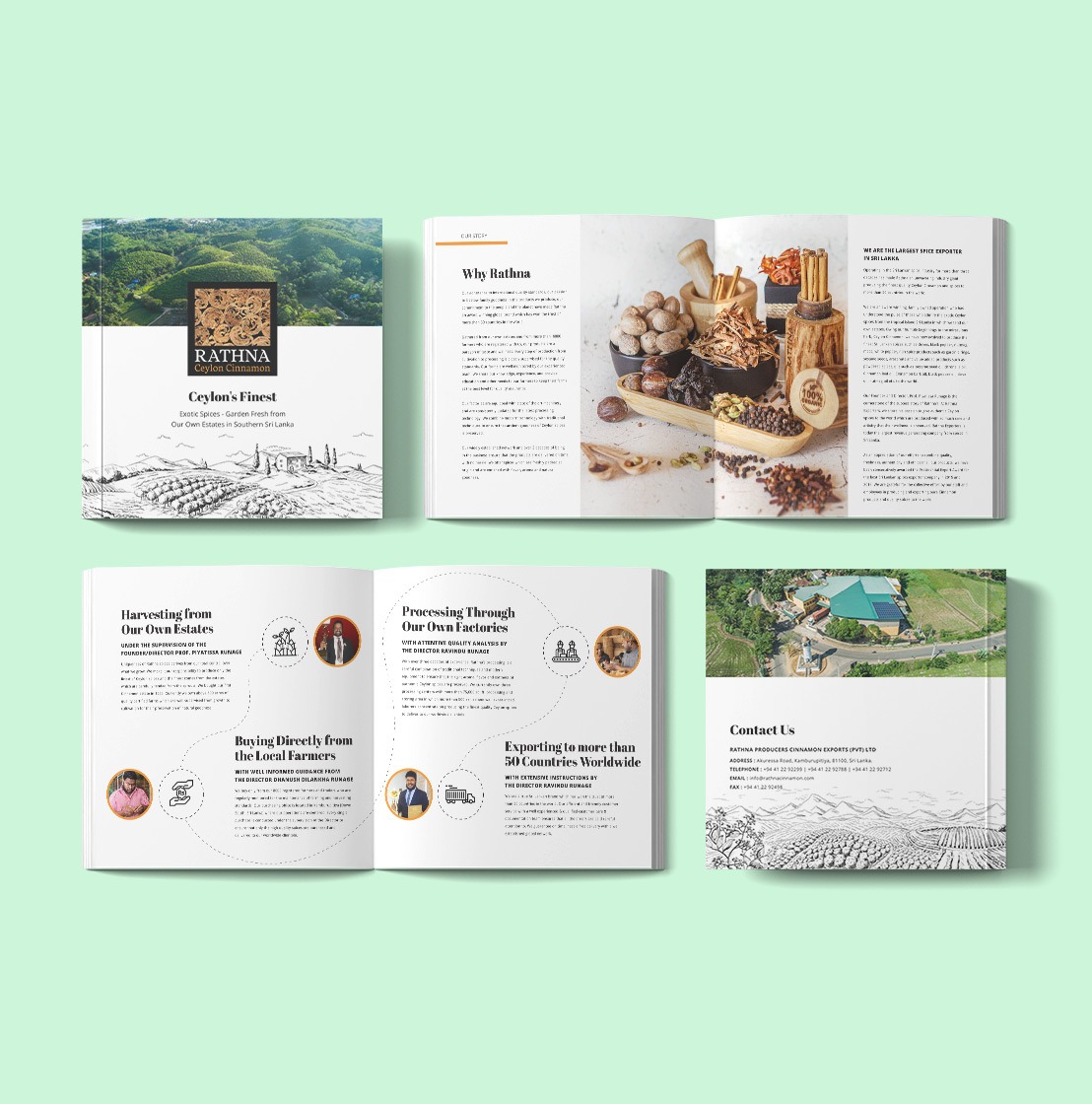 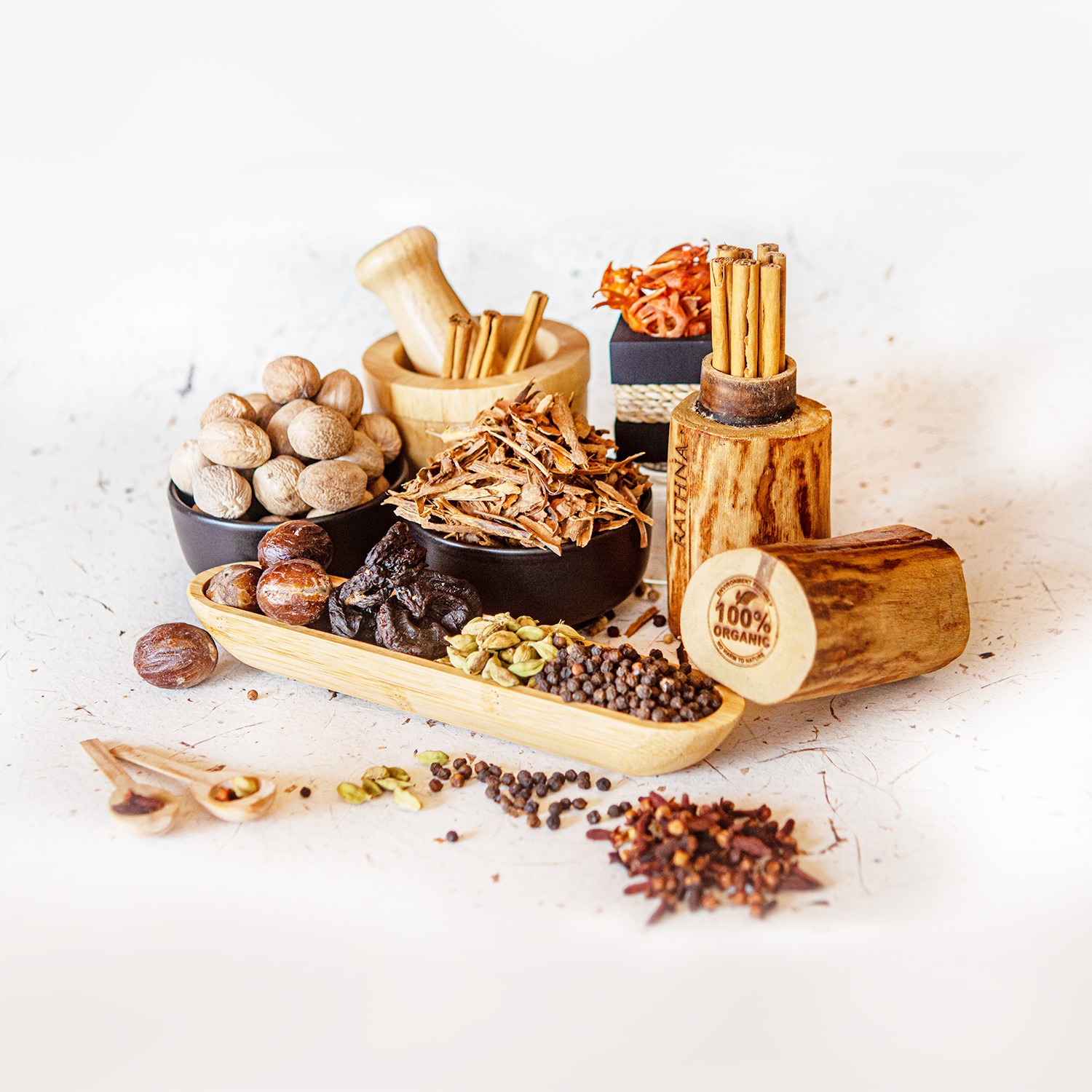 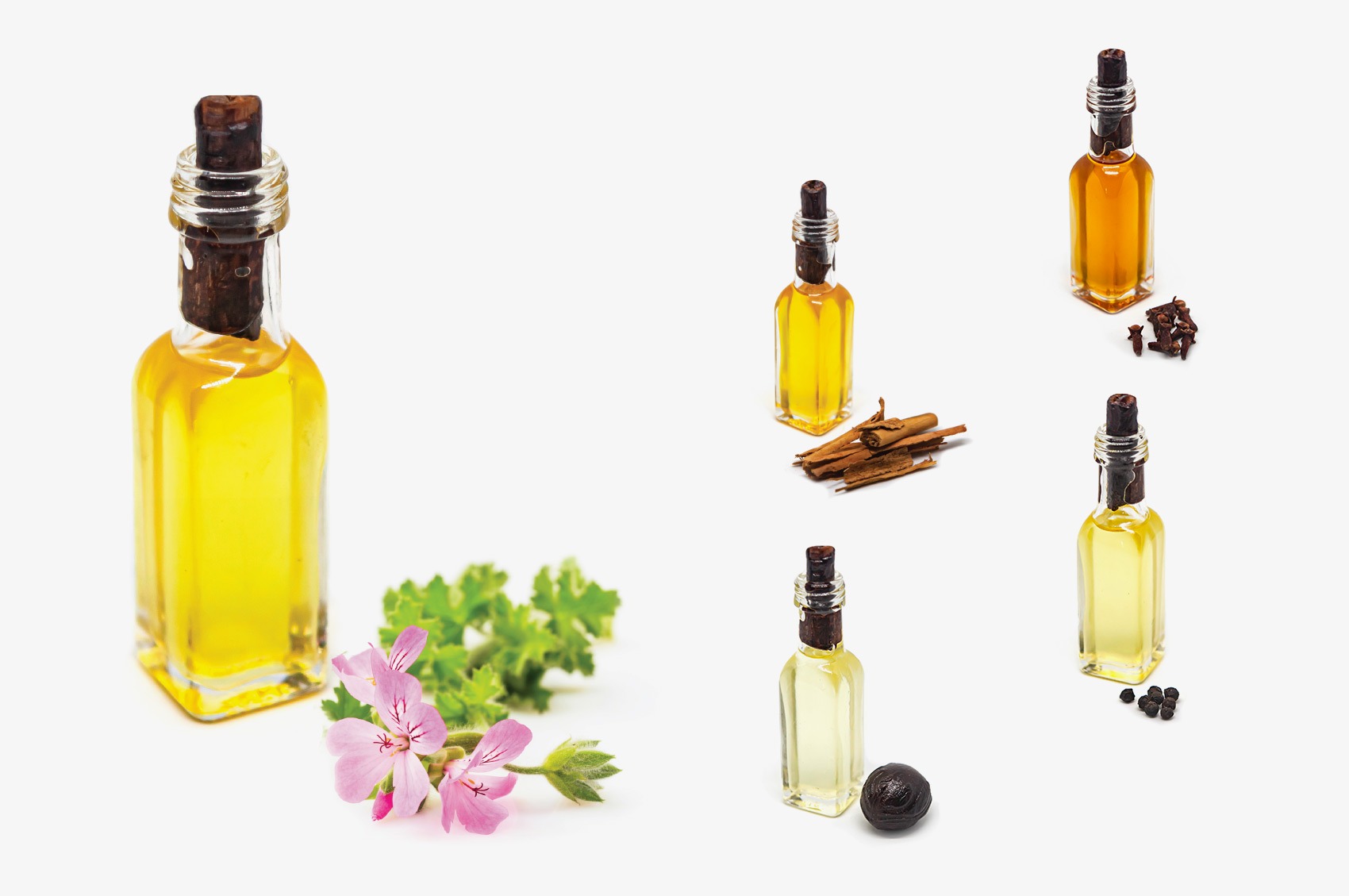 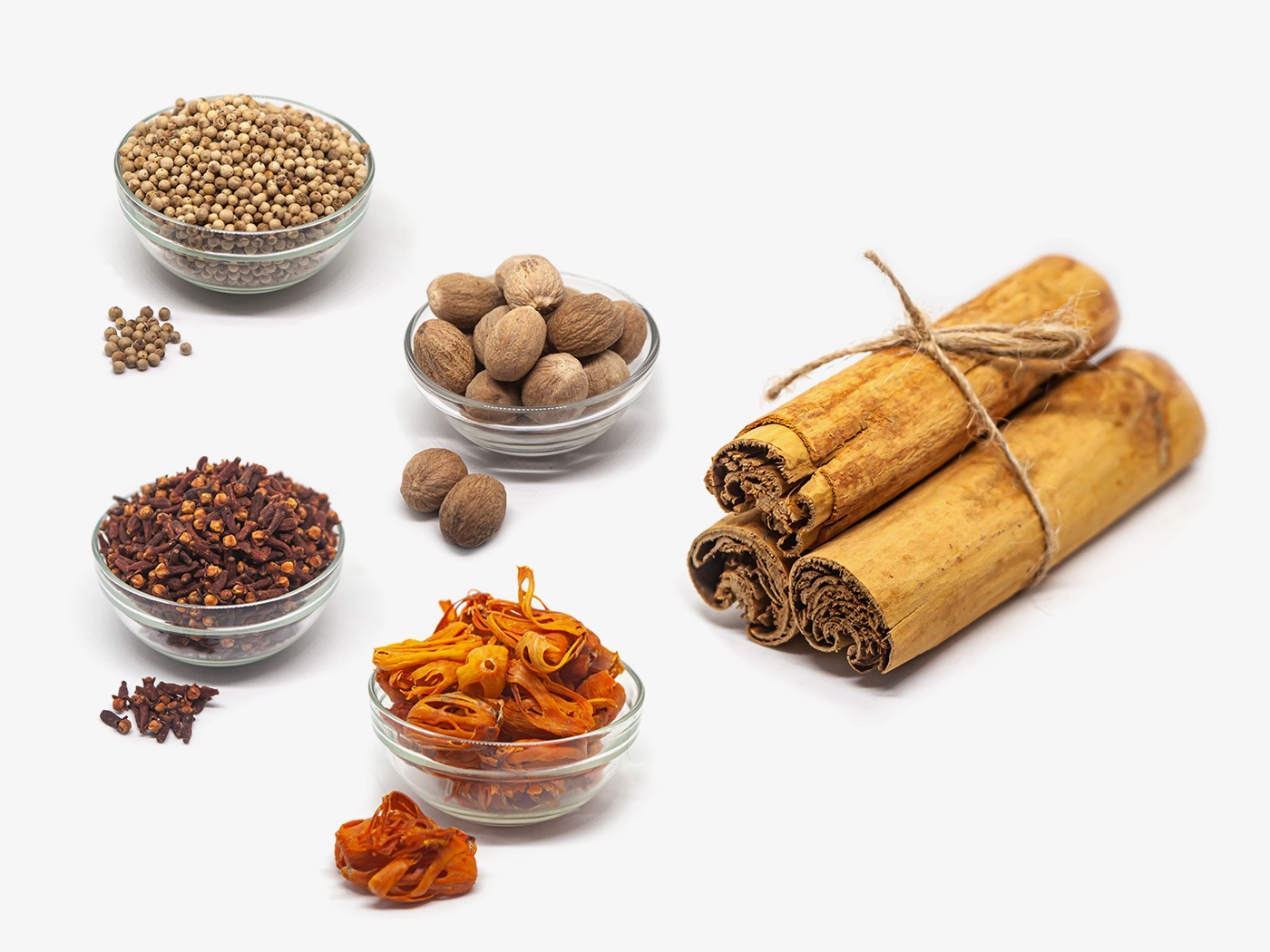